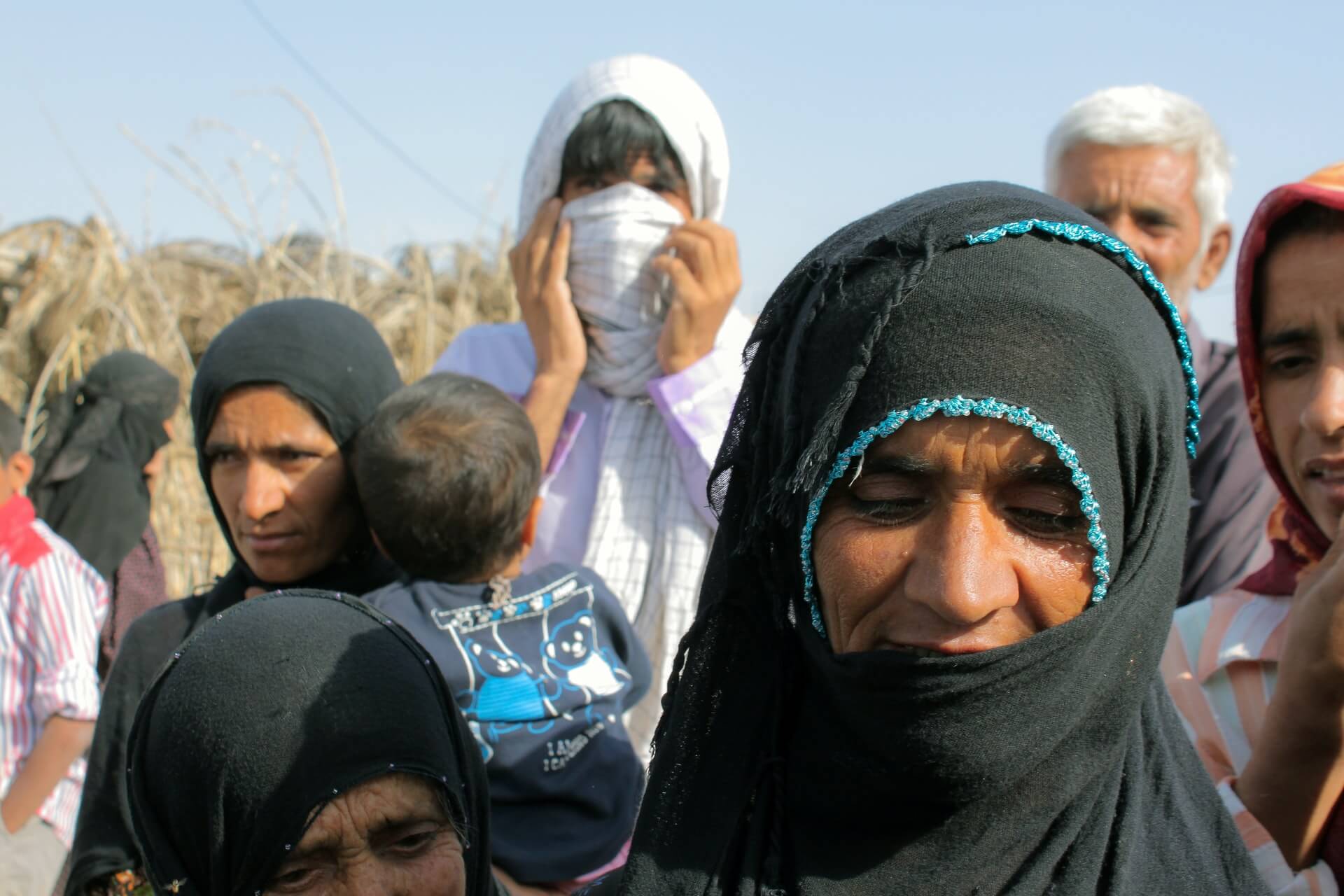 Established in 1863, the ICRC operates worldwide, helping people affected by conflict and armed violence and promoting the laws that protect victims of war. An independent and neutral organization, its mandate stems essentially from the Geneva Conventions of 1949. We are based in Geneva, Switzerland, and employ over 20,000 people in more than 100 countries. The ICRC is funded mainly by voluntary donations from governments and from National Red Cross and Red Crescent Societies.
There are currently no events. 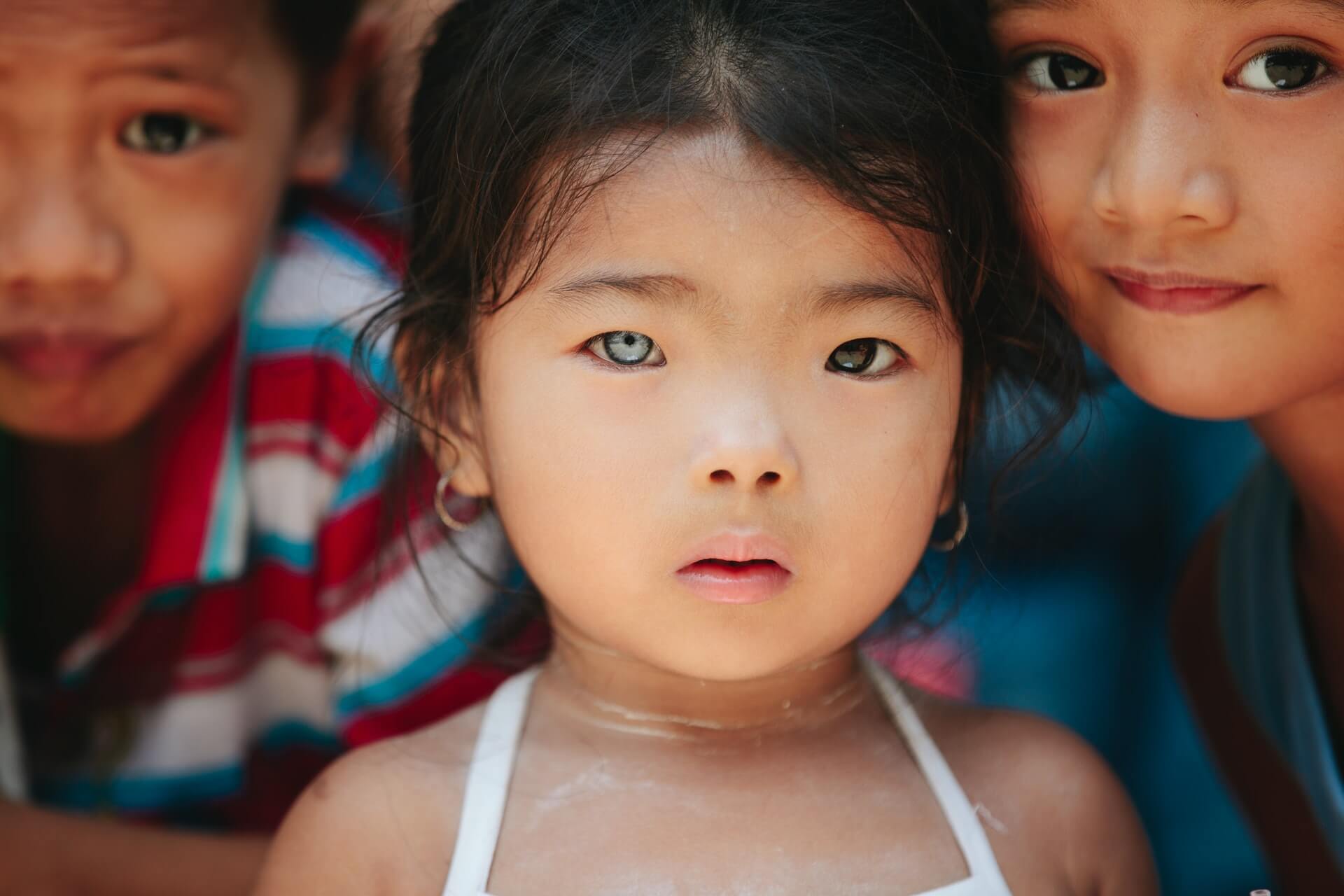 Is there a local celebrity, well-known personality, or local expert in your community that believes in your cause and can speak to it? If so, 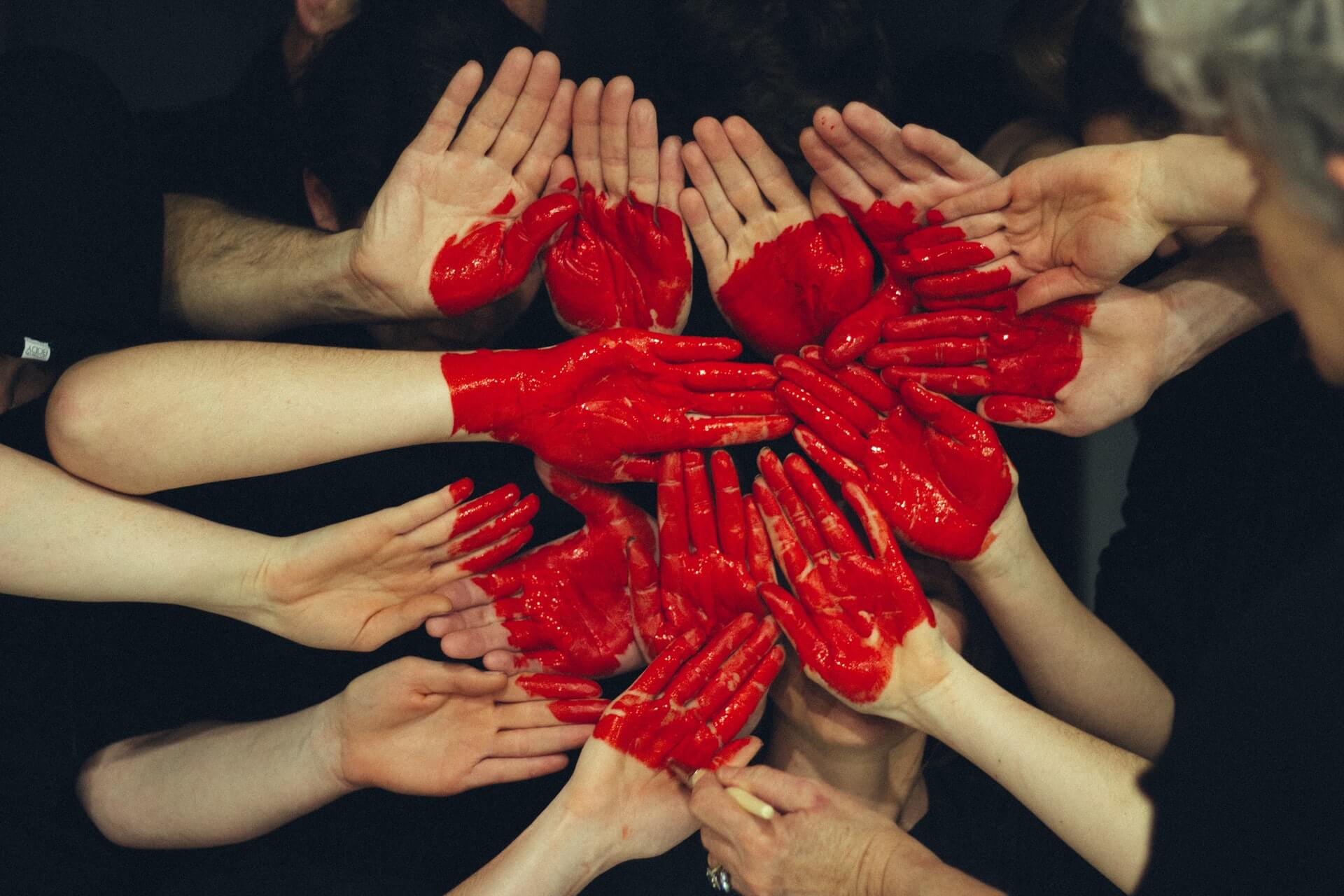 There’s tons of flex with how you run your tour. Make it more strategy-based by having students select team members to compete in different categories.