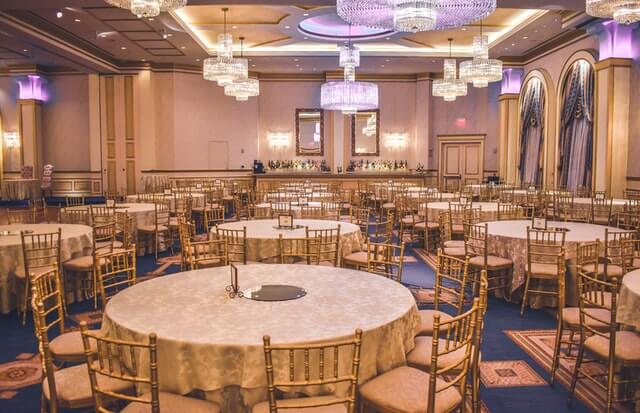 The great Palace of Whitehall began as the medieval London home of the Archbishops of York, and was known as York Place. The once mighty Cardinal Wolsey, also Archbishop of York, fell foul of King Henry VIII, and his London home was taken from him. Henry set about enlarging York Place, and transforming it into a magnificent royal palace, fit for himself and his Queen, Anne Boleyn. He called it Whitehall, and it became the principal setting for the passions, intrigues and ceremonies of the Tudor, and afterwards, the Stuart monarchies. In 1698, disaster struck - the palace burnt down.