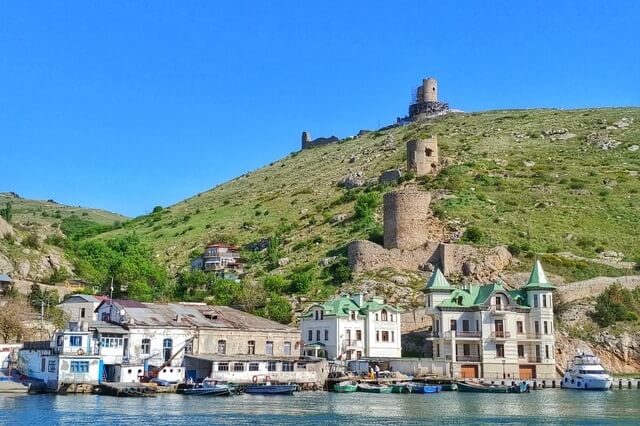 The Castle was to become the childhood home of Anne Boleyn, King Henry VIII’s second wife, who became Queen of England for just 1,000 days. It was Henry’s love for Anne and her insistence that she became his wife rather than his mistress that led to the King renouncing Catholicism and creating the Church of England. Hever later passed into the ownership of another of Henry VIII’s wives, Anne of Cleves, and from 1557 onwards it was owned by a number of families including the Waldegraves, the Humphreys and the Meade Waldos.