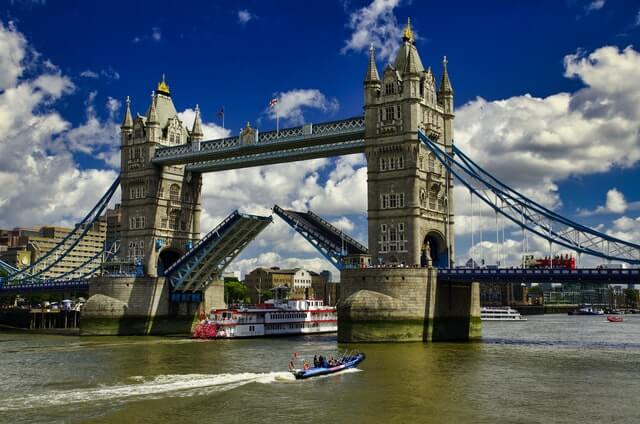 The spectacular carved and gilded ceiling now contains the nine paintings by Rubens, which were installed in 1636. The building’s exterior was originally more colourful than today, as it was made with alternating honey-coloured and pinkish-brown stone, with other decorative features in white Portland stone. Today the facade is a monochrome greyish-white, as it was partially refaced with Portland stone in 1774, and then entirely, in a large-scale restoration by John Soane, starting in 1829. The ceiling was painted a plain white before Rubens' paintings were installed, but was darkened with 'walnut-tree' colour and richly gilded after their installation.