The impacts of climate change put child at risk

In many parts of the world, people are facing multiple climate-related impacts such as severe drought and flooding, air pollution and water scarcity, leaving their children vulnerable to malnutrition and disease. Almost every child on earth is exposed to at least one of these climate and environmental hazards.

Approximately 1 billion children are at an ‘extremely high risk’ of the impacts of the climate crisis.

These children experience multiple climate shocks combined with poor essential services such as water, sanitation and healthcare. As climate change disrupts the environment, children are being forced to grow up in an increasingly dangerous world. This is a crisis that threatens their health, nutrition, education, development, survival and future.

On a heavily polluted morning, a mother walks with her daughter across a snow-covered area of Kabul, Afghanistan.

Children in Kabul are at increased risk of respiratory infections including pneumonia, from the burning of fossil fuels and other environmental contaminants. Child deaths from pneumonia, the biggest single killer of children, are concentrated in the world’s poorest countries.

Time to listen and to act

UNICEF is teaming up with young climate activists to raise awareness about climate change and the need to act. We brought together 300 “child parliamentarians” from all over Bangladesh to debate climate issues, policies and actions with their elected representatives.

UNICEF supported the Government’s Floods Response Plan and helped more than 250,000 people in the most affected areas with water, sanitation and hygiene supplies, first aid kits and textbooks for primary and secondary schools. 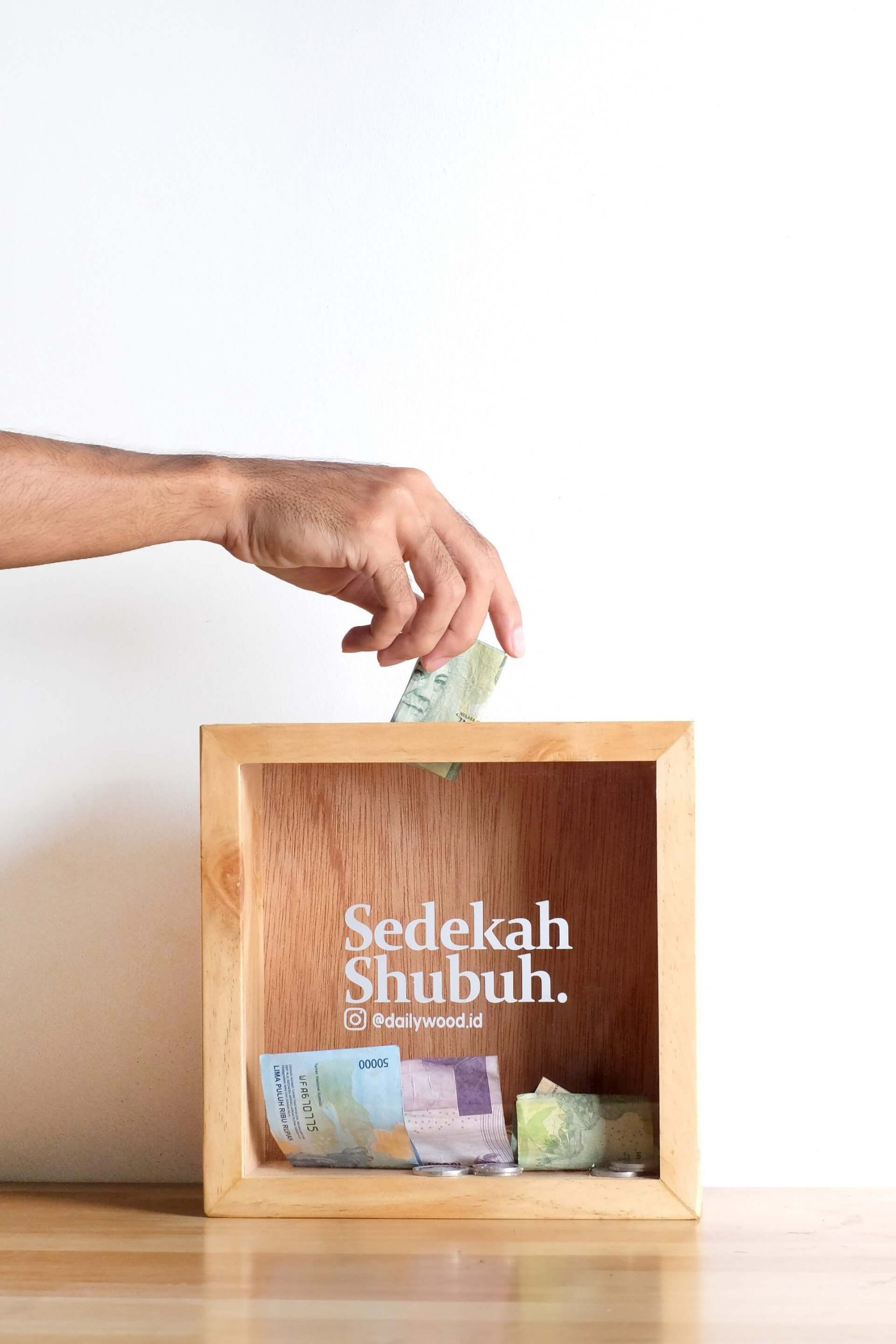 How mealtime looks around the world 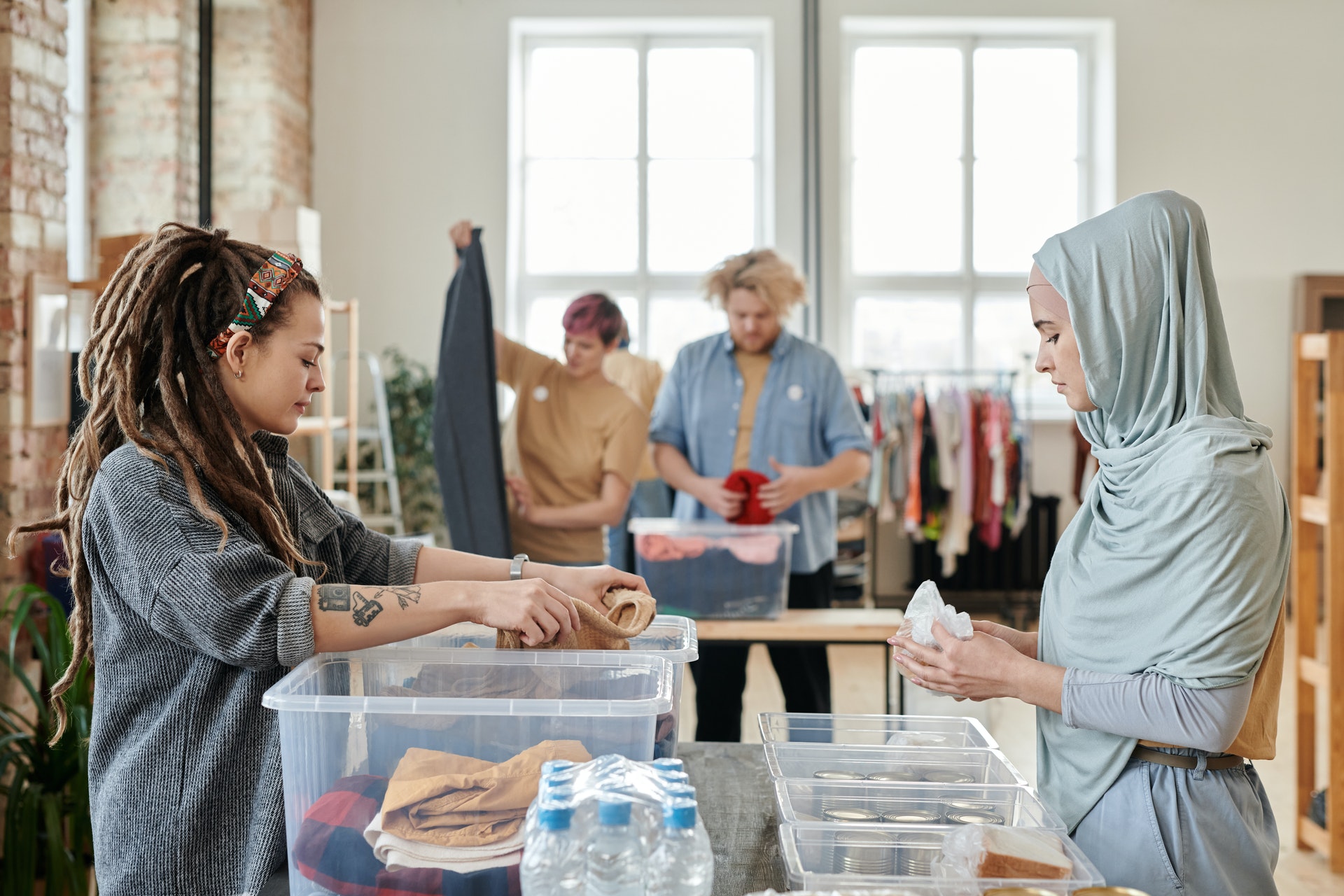 The importance of a good charity investment 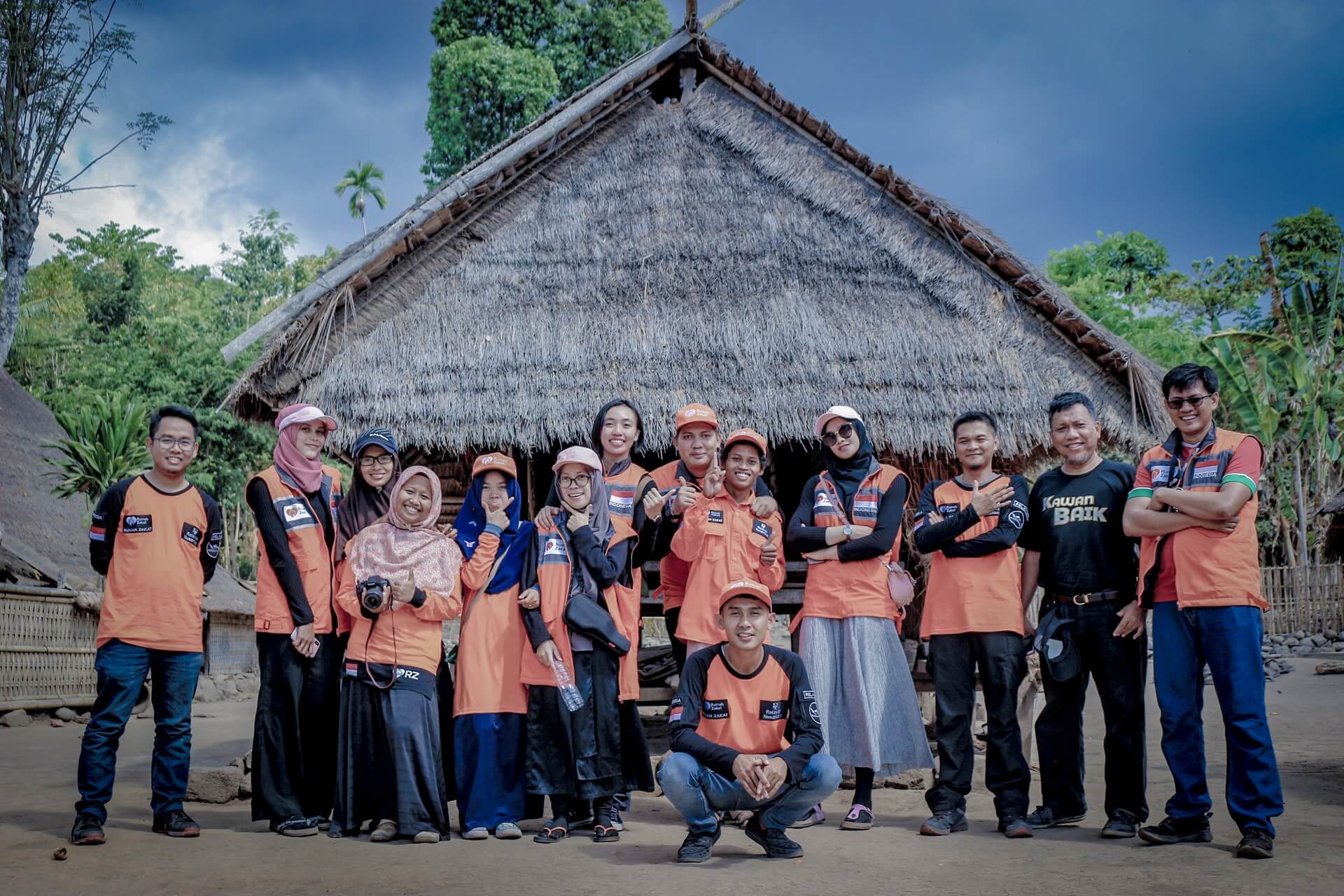 Six characteristics of a resilient charity