What’s the future for Afghanistan’s children?

Chris Nyamandi, Country Director of Save the Children Afghanistan is an eyewitness to the escalating chaos enveloping the country. Here he makes an impassioned plea to support the ordinary Afghan people who did not create this crisis.

As harrowing footage emerges of children being passed over airport walls by parents in a desperate attempt to flee, many are asking me the same question: What does the future look like for the children who remain in Afghanistan?

Let this be a loud cry for Afghan children and their families who need support, wherever they are.

We have no intention of abandoning the staff, children and communities we have worked with for over four decades. So, our message to the UN, governments and other humanitarian agencies is clear: now is not the time to shirk your obligations to the Afghan people.

give Afghan children the future they deserve

Since the end of May alone, the number of people internally displaced by conflict and in need of aid has more than doubled, more than half a million Afghans have been displaced within Afghanistan – over 330,000 of them are children. These families are living outside in the open under tarpaulins, with no access to food or medical care. While many desperately try and get to the airport, shots can be heard overhead.

Safe passage to deliver lifesaving services in Afghanistan must be ensured for our brave female and male front line workers who, even amidst the chaos, tell us they want to go back to serving their communities, as doctors, nurses and teachers, among many other vital roles.

Even before the recent escalation, almost half of the population – including nearly 10 million children – were in need of humanitarian assistance. Our staff has witnessed children succumbing to malnutrition, seen the devastation wreaked on communities by the drought, the impact on young girls when they have been subject to early marriage and then violation of children’s rights, when they are forced into work. 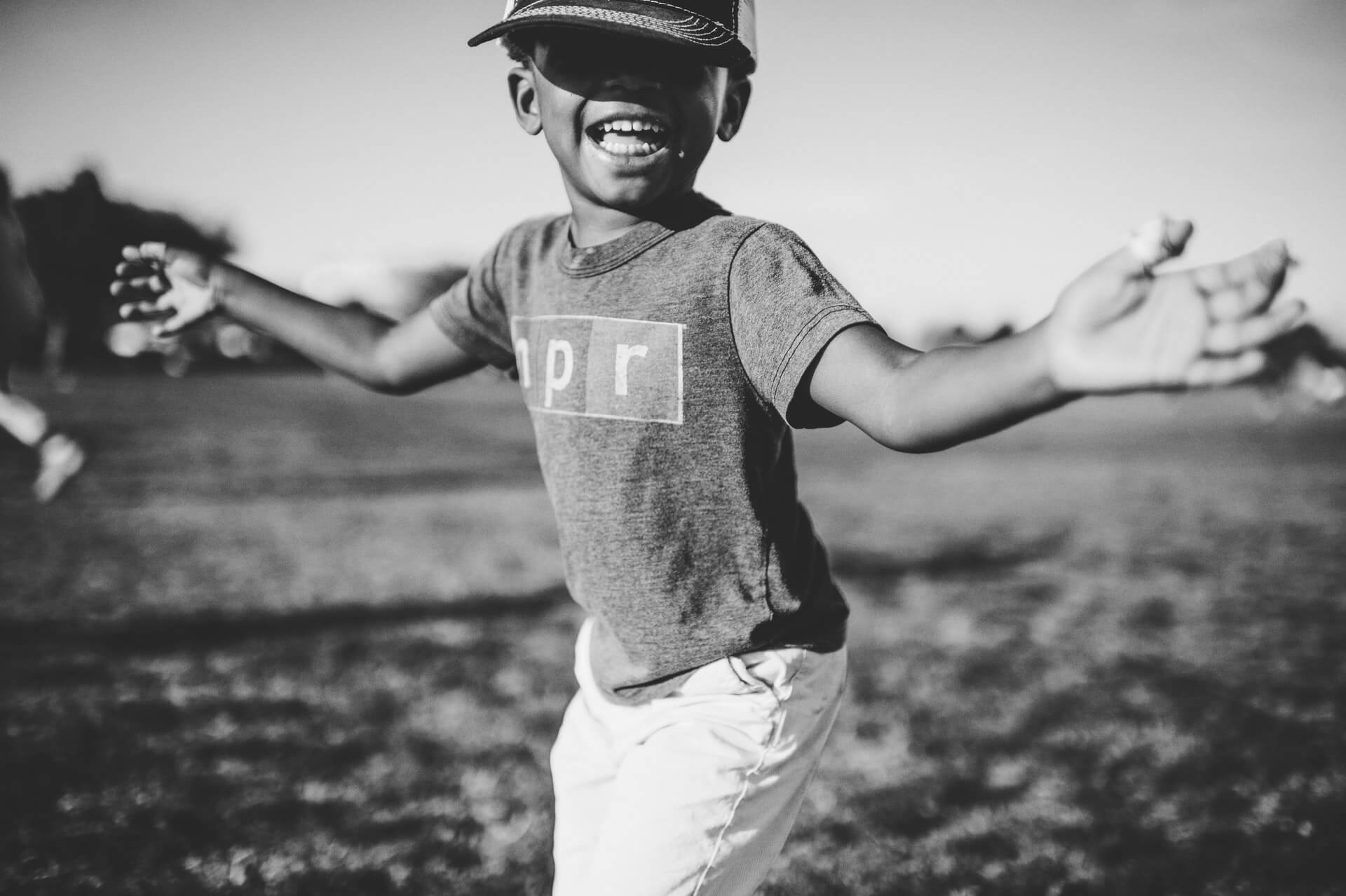 Surviving and enjoying lockdown with kids